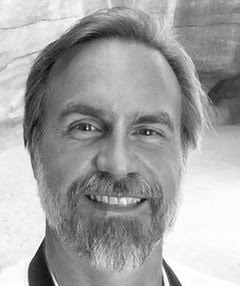 Dr. Comings received his BCPP designation in 2014, following the excellent training he received from Somatic Energy Therapies. Dr. Comings has actively supported APTA since receiving his BCPP. Currently he is the Director of Legislation and has been a member of the APTA Ethics Committee. Prior to this term as CGC Chair, he served as a member of the APTA Board of Directors, Co-Chair of the Certification Governing Council (CGC) and Vice-Chair of the Certification Governing Board. His focus on structure and a desire to ensure consistency and continuity were instrumental in his efforts to establish the Charters for both the CGC and Ethics Committee, as well as drafting the Ethics Committee procedures. 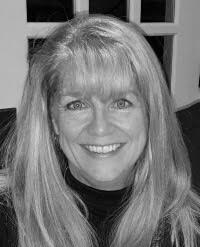 Christina Ross, PhD, is a Board-Certified Polarity Practitioner (BCPP), Registered Polarity Educator (RPE), who has earned bachelor’s degrees in both psychology and physics from the University of North Carolina at Greensboro, and a PhD in Energy Medicine from Akamai University. Her dissertation involved investigating the therapeutic effects of low frequency pulsed electromagnetic field (PEMF) on inflammation/immune function and pain biomarkers. She works as a biophysicist at the Wake Forest School of Medicine, studying the effects of low-frequency PEMF on cell communication and signal transduction. She authored a book chapter titled, “Energy Medicine” for the book Alternative Medicine, and wrote a book on Energy Medicine titled, Etiology: How to Detect Disease in your Energy Field Before It Manifests in your Body. She is currently collaborating with urologists at the Wake Forest Baptist Medical Center to study the therapeutic effects of PEMF devices to treat patients suffering from interstitial cystitis/painful bladder syndrome (IC/PBS). She served 3 years on the American Polarity Therapy Association (APTA) Board of Directors (2004 – 2007), two of which she served as Treasurer. She also served on the APTA Certification Governing Board from 2011 – 2016 as both a Director and Financial Officer. She Served on the Certification Governing Council as a Director and Financial Officer from 2016 – 2019. 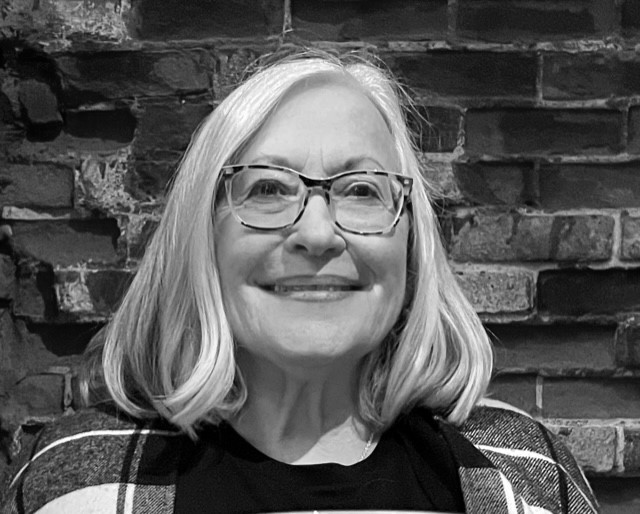 Cathie Drumm is a multi-dimensional Healing Arts Practitioner and Educator.

She studied at the College of Business at ASU, in Tempe, Arizona, and Cleveland State University, in interpersonal Communications in Cleveland, Ohio. From there, Cathie studied Polarity Therapy with Mary Jo Ruggieri at Columbus Polarity, in Columbus, Ohio and earned her APP, RPP status, and RPE and BCPP certification.
She also studied Soul Lightning Acupressure, in Southern California. And kept going learning Clinical Acupressure and became a Reiki Master Teacher, in 1990.

Presently she sees private clientele and serves on the APTA CGC (Certification Governing Council). Cathie is retired from a sales career in Residential Real Estate and currently lives in Cleveland, Ohio and has a retreat in Glen Lake, MI. 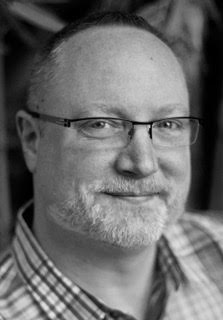 Spent 20+ years in corporate human resources before transitioning full-time to his own work as President of Five Ways Forward, LLC. He focuses on leadership, life, and career coaching, leadership and management development programs, team building and facilitation, organizational effectiveness and keynote speaking. He weaves in his understand of the energetic system into all his work. He is a Professional Certified Coach with the International Coach Federation and certified in many leadership, self, and team developmental instruments and tools. He is a former APTA Board Member (and VP) and he is pleased to be returning to the CGC after serving on two earlier iterations. 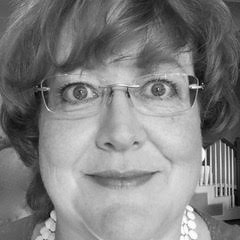 As a licensed Social Worker, I spent almost 25 years working in pediatric medical facilities. During that time, I was introduced to Polarity Therapy by a close friend after receiving a bad sunburn. I was astonished by what I felt during my session and by the results of it. I decided right then that I had to learn this incredible practice. I have been a BCPP for seven years. I am on the legislation committee. I am a former Director and Secretary of APTA’s Board. I joined the CGC because I am passionate about the necessity and benefits of the BCPP and dream of a future when all BCPPs can legally practice in all 50 states. 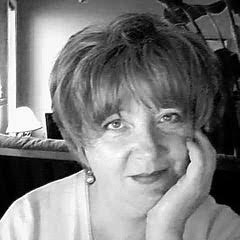 I took my first course in polarity therapy in 1986 with Health Training Group lead by Howard Kiewe. I’ve been working full time as a polarity practitioner since 1995, and teaching since 1990. I was grandfathered in as a BCPP when the accreditation was first adopted. Circumstances that have affected us all since March 2020 have given me the opportunity to re-focus my work to a virtual platform and while I’ve resumed in person work since August 2020 I will be shifting more increasingly to a virtual scenario. 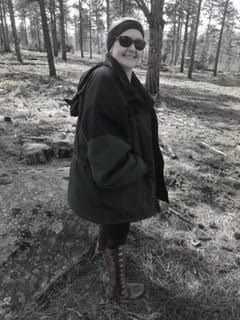 I have a diverse background. I did training development and delivery in a large corporation for about fifteen years. I have a degree in Therapeutic Recreation and Exercise Science. My Certified Therapeutic Recreation Specialist (CTRS) is governed by the National Council for Therapeutic Recreation Certification (NCTRC) I also hold an Exercise Physiologist certification form The American College and Sports and Medicine (ACSM). Before Covid I was working at Arapahoe Community College in the fitness center. I was teaching group fit classes and personal training. I have practiced Reiki for over ten years. 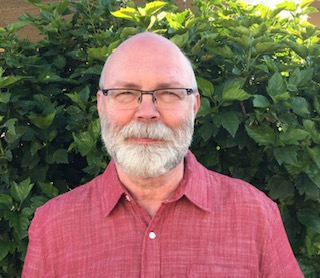 Ricky Cullipher is healing arts practitioner specializing in energetic and structural work. He studied Polarity Therapy and Cranial Sacral Unwinding with Gary Strauss, and has been practicing since 2000. He joined APTA in 2012, and in 2018, he served on the first APTA Certification Governing Council (CGC) committee that created the test questions for the first BCPP Exam.

He also enjoys teaching and mentoring, and has held intros to Polarity Therapy, Polarity Therapy practice clinic, Castor Oil as a Healing Therapy (Class), and an Asian energetic and healing practices/techniques class. In 2008 , he co-created and facilitated a workshop combining cranial and labyrinth work entitled “Using the Labyrinth to Bring Consciousness and Movement to Life Issues (a.k.a. Get Unstuck Fast)” at The Labyrinth Society 10th Annual Gathering in Simpsonwood, GA.

Other personal interests include drum and Native American flute-making, labyrinth building and facilitating, aeronautics, both old (including a B-25 restoration) and innovative new, computer coding, creative cooking and baking. In addition to his work as a healing arts practitioner, Ricky is in his 36th year working for Bashas, a privately-owned business, where he is a trainer for 34 stores.

The Certification Governing Council (CGC) is an independent regulatory council within APTA that sets policies for examination, certification, and disciplinary action related to the BCPP Program. The CGC will use confidential, roll-call voting to elect new Certified and Public members by a majority vote of the CGC.